Jacob Elordi, the sweetest baby angel who just happens to play one of the most evil villains on TV (Nate Jacobs on Euphoria), is very dedicated to his job. For starters, he turns his crazy-hot Australian accent into a very normal American voice, which obviously takes work. He also does athletic football things, which, again, take work. Basically, he just acts his perfect booty off (sorry, I couldn’t not mention that butt shot)to give us one of the greatest shows of all time.

Even if Nate is your least favorite character ever, you have to admit that you felt a flash of sympathy for him during the finale when he was having an absolutely insane meltdown. It was extremely difficult to watch, and even though it was terrifying…it showed just how deeply messed up the guy really is. As an actor, Jacob totally crushed it. Unfortunately, he also crushed his head. Like, to the point where he got a concussion.

When it came time to shoot the scene with Cal (Eric Dane), Jacob said, “Let’s rock and roll and make it sort of as real as possible.” Apparently, they both really committed to the whole rocking-and-rolling thing and made the scene super realistic. “Eric f*cking smashed me. I was bleeding. I got a concussion. I ended up throwing up after work. It was gnarly. It was really, really gnarly.” 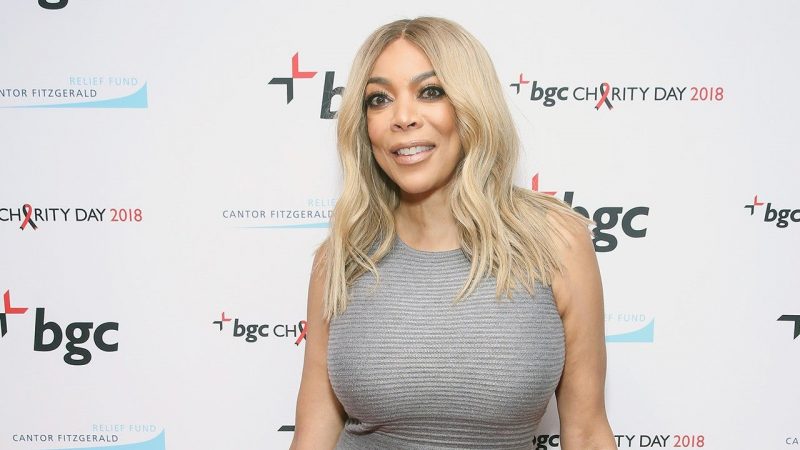 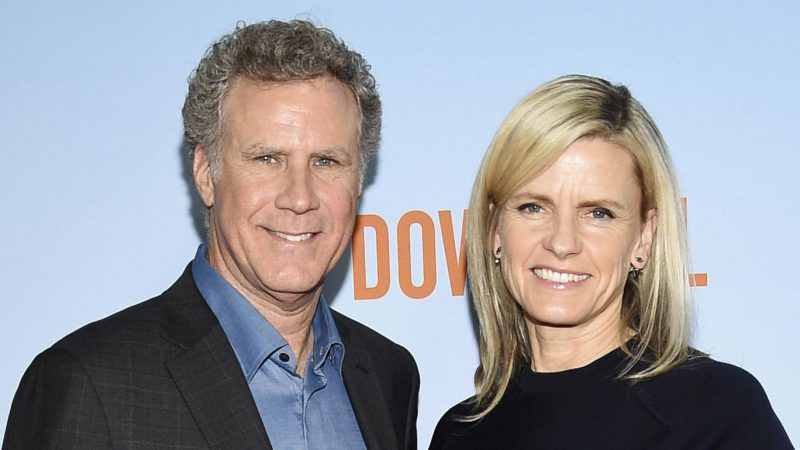 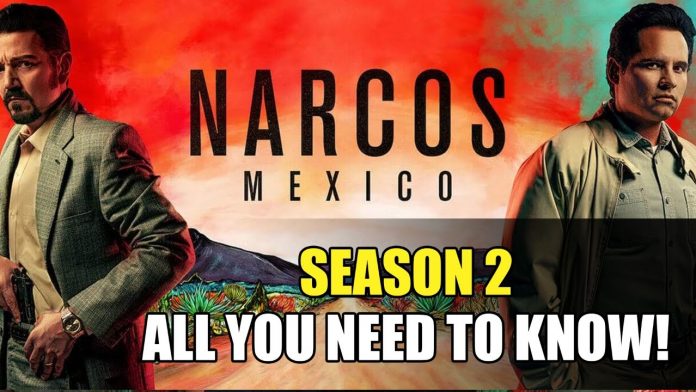 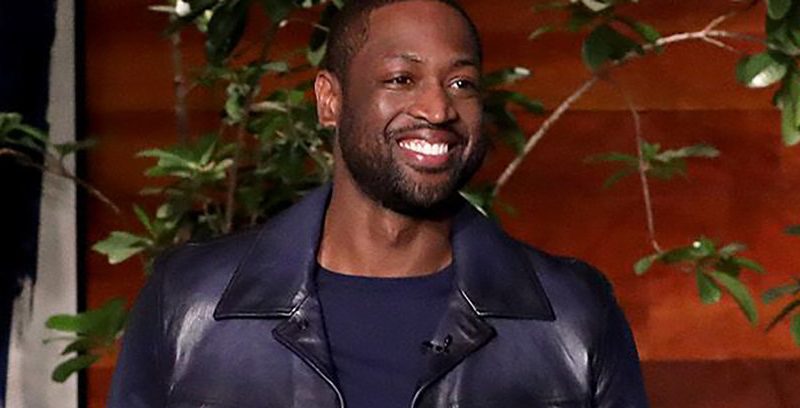 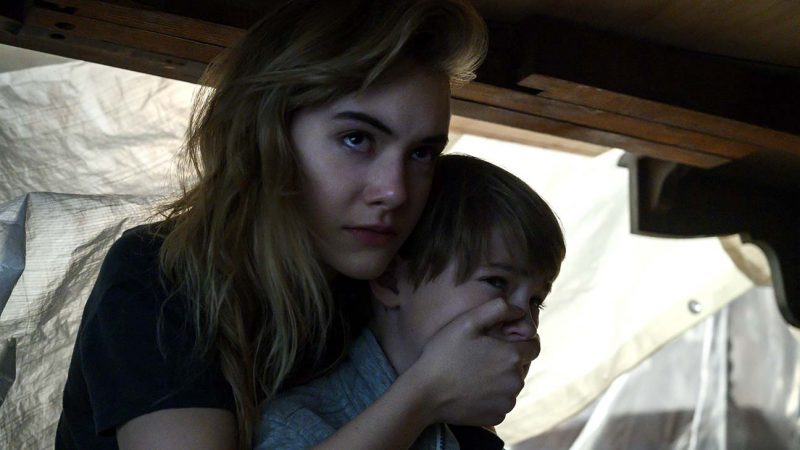