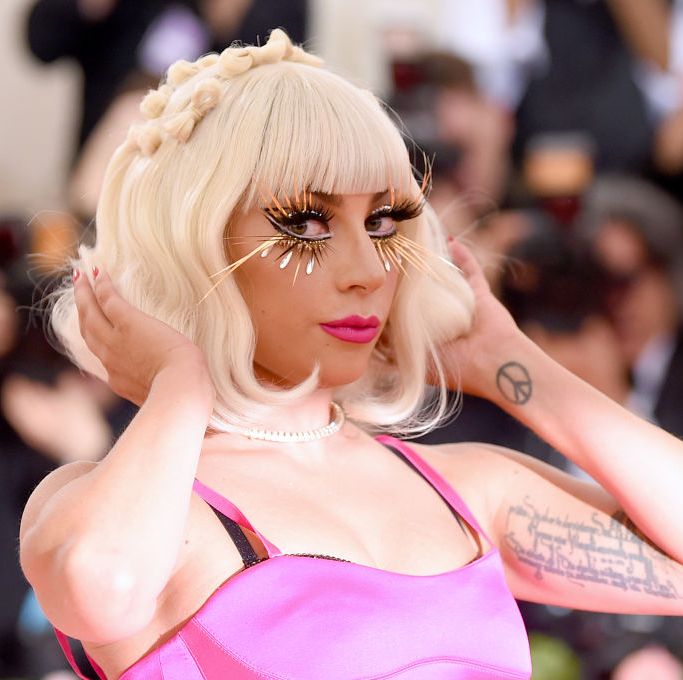 
Lady Gaga inched closer to making it fully Instagram official with her rumored new boyfriend Dan Horton. The singer shared an Instagram Story of the candlelit dinner they had this weekend, writing, “The @dhortonaudio special,” with 14 red heart emojis following it. It sure looks romantic:

It comes a week after the two were filmed kissing at a The Cure concert in Los Angeles. Horton and Gaga first sparked dating rumors at the end of July. The two were photographed kissing at Sunday brunch. “They were kissing as they spoke really close up,” a source told People. “Ironically, she had a table in the front near the sidewalk, so she was clearly okay with being seen. She seemed very happy when interacting with the guy she was with.”

That same day, Entertainment Tonight reported on the progression of the newly-debuted romance. “Gaga has real chemistry with Dan,” a source close to the singer told the outlet. “They have been seeing each other for weeks and have been working with each other for a while. They have been working on new music, have spent hours of work time together and became really close. They’re working very closely together at a home studio in Hollywood, and sparks just started flying. People noticed the chemistry early on, and now that she has taken some time to herself, she finally feels free to date. They seem like a pretty good match.”

Apparently “no one” close to Gaga was surprised she and Horton started dating. “He is handsome and talented and she likes to date men on her team…she is known as a workaholic, so it fits her lifestyle to meet someone while working,” ET’s source said.