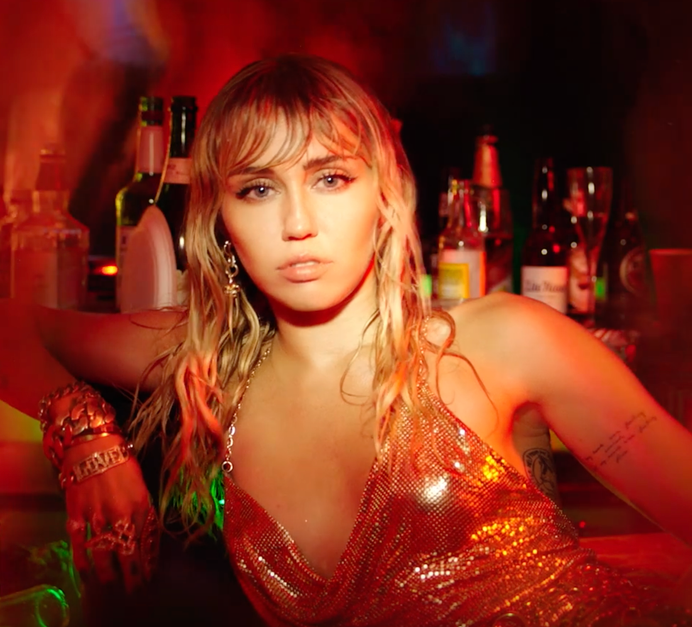 
Miley Cyrus hinted a music video for “Slide Away,” her Liam Hemsworth breakup song, would be coming, and dropped it quietly this afternoon. There’s a lot to take in throughout the video, which illustrates Cyrus’ own disenchantment with the party scene and drinking. It echoes the song’s literal lyrics: “I want my house in the hills / Don’t want the whiskey and pills / I don’t give up easily / But I don’t think I’m down” along with the reporting that came out that Hemsworth’s partying habits were part of what led to their relationship ending. Cyrus’ eyes and expression throughout the video poignantly illustrate her feelings about everything:

A friend of the couple told People in mid-August that “everyone always thinks Miley is problematic and immature and a hardcore partier while he’s this chill surfer dude, but that’s actually [not accurate]. Liam parties with his friends, and Miley thinks he should’ve grown out of that by now.”

Cyrus herself wrote on Twitter that while she was wild in the past, she has outgrown that phase. She said:

I can accept that the life I’ve chosen means I must live completely open and transparent with my fans who I love, and the public, 100% of the time. What I cannot accept is being told I’m lying to cover up a crime I haven’t committed. I have nothing to hide. It is no secret that I was into partying in my teens and early 20’s. I have not only smoked, but advocated for weed, I’ve experimented with drugs, my biggest song to date is about dancing on molly and snorting lines in the bathroom. I fucked up and cheated in relationships when I was young. I lost a massive Walmart deal at 17 for ripping a bong. I got kicked off hotel Transylvania for buying Liam a penis cake for his birthday and licking it.I swung on a wrecking ball naked. There are probably more nudes of me on the internet than maybe any woman in history. But the truth is, once Liam & I reconciled,I meant it, & I was committed. There are NO secrets to uncover here. I’ve learned from every experience in my life. I’m not perfect, I don’t want to be, it’s boring. I’ve grown up in front of you, but the bottom line is, I HAVE GROWN UP. I can admit to a lot of things but I refuse to admit that my marriage ended because of cheating. Liam and I have been together for a decade. I’ve said it before & it remains true, I love Liam and always will. BUT at this point I had to make a healthy decision for myself to leave a previous life behind. I am the healthiest and happiest I have been in a long time. You can say I am a twerking, pot smoking , foul mouthed hillbilly but I am not a liar. I am proud to say, I am simply in a different place from where i was when I was a younger.

The video is a somber, visual illustration of all of that. Watch it below:

Cyrus, by the way, introduced it with little commentary, just saying the video was out on her Instagram. 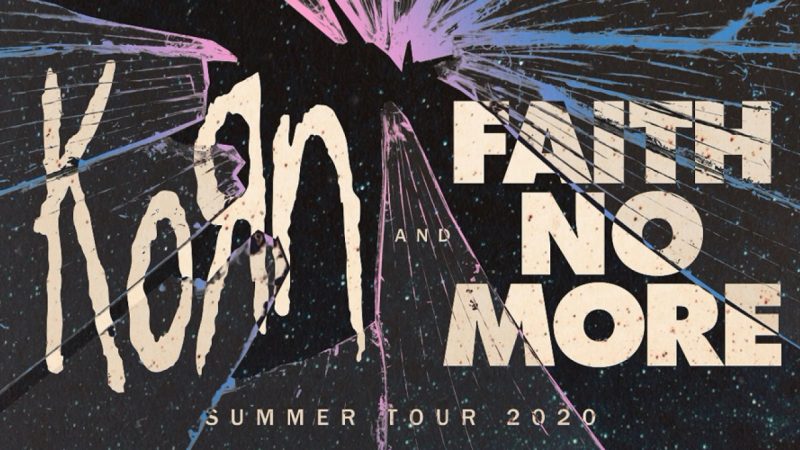 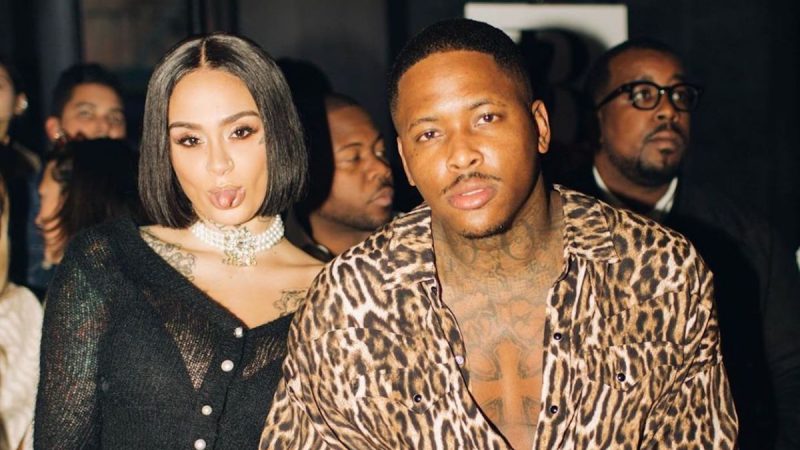 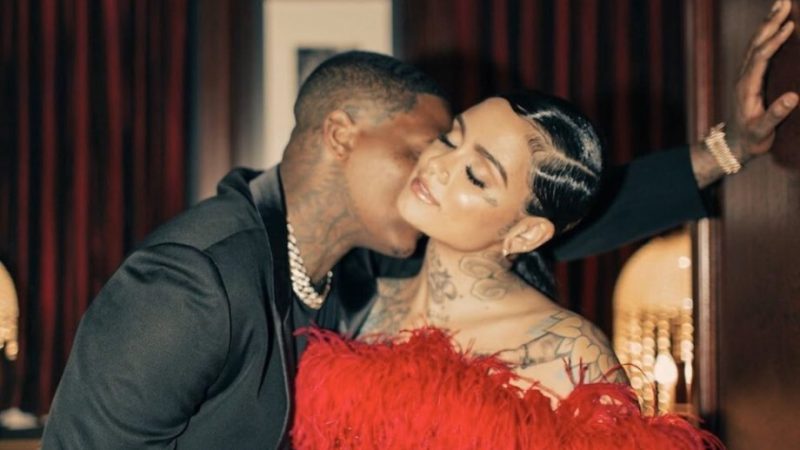 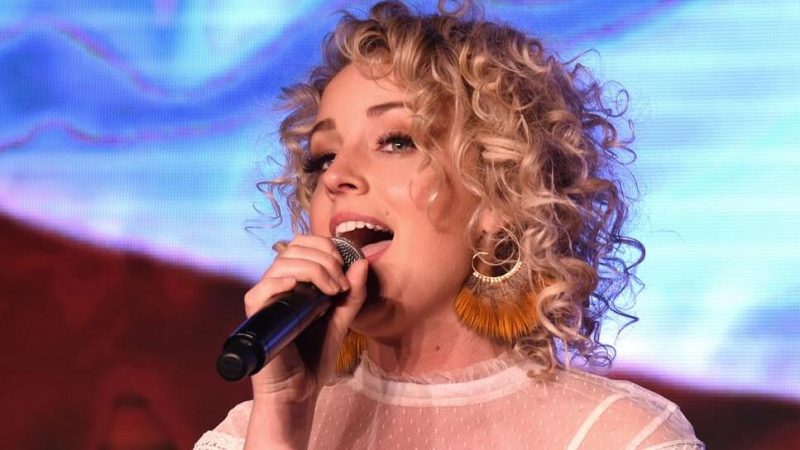 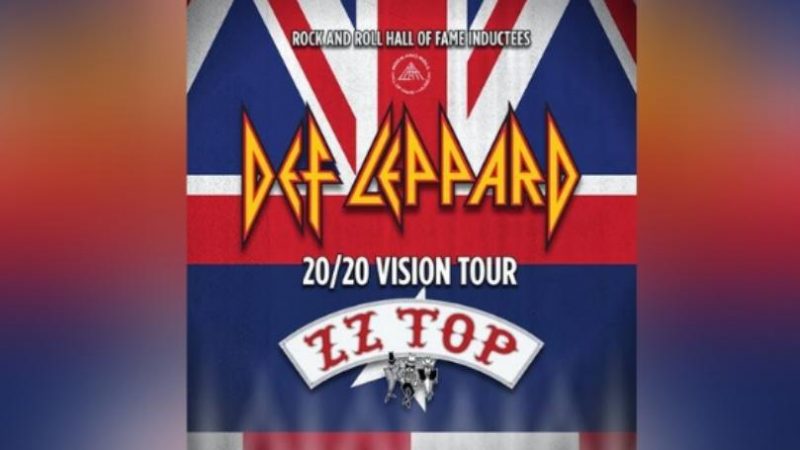