Inside Kate and Rio Ferdinand’s wedding reception: Grinding to Ashanti, a crop top-clad bride, a seven-tier cake and a VERY steamy first dance… A peek at the TOWIE star and footballer’s wild Turkish bash

They tied the knot in a stunning Turkish ceremony last month.

And since Kate Wright became Mrs Rio Ferdinand, she and her new husband have been littering social media with insights into their big day, in which they were treated to a live performance from Ashanti and a beach backdrop.

The former TOWIE star, 28, looked sensational on the big day in a risqué corseted gown before going for a wholly more pared-back look later in the night when she changed into a maxi skirt and crop top – making for an edgy choice for a bride as they lived it up with their nearest and dearest.

Rock on! Since Kate Wright became Mrs Rio Ferdinand, she and her new husband have been littering social media with insights into their big day, in which they were treated to a live performance from Ashanti and a beach backdrop

In one hilarious video, Rio is seen getting low – however he admitted he was struggling with the dance due to his age, as he penned: ‘Should I really be doing this at my age?’

Dancing played quite the integral part of their big day, as the couple were rocking out to various types of music – including a saxophonist, a live band and eventually the R&B icon.

Prior to the music bonanza, the wedding breakfast was held on a stunning beachfront location.

The tables were decorated with a poem detailing the couple’s love story, with the words reading: ‘As a thanks for celebrating our ‘I do’, we have a little tale for you. It all started back in the Dubai sun. A beach, burger and plenty of fun. Tate, Lorenz and Tia played a part, in helping their dad to follow his heart.’

Happy days: The couple were engrossed in one another during their steamy first dance
Happy days: Kate wore an exquisite gown with a corseted top as she held on to her beau

Earlier in the week, Kate shared a snap depicting Rio‘s sons Lorenz, 13, and Tate, 11, who he shares alongside daughter Tia, eight, with late wife Rebecca Ellison, walking her down the aisle during their nuptials.

She added a caption reading: ‘There were so many special moments at our wedding ….. but this is one I will never forget #proud #myboys’, shortly before Rio shared her post and admitted the moment ‘warmed his heart’.

Kate and Rio became engaged in November following a romantic proposal in Dubai, where he popped the question in front of the three kids.

Rock on! Ashanti stayed close to the couple as she belted out hits, including 2003 hit Into You
How many tiers? The couple cut into an incredible seven-tier cake adorned with roses
A vision: Kate’s bridesmaids wore elegant white slip dresses, in an unconventional twist

The newlyweds tied the knot in front of family, friends and former TOWIE stars Lydia and Debbie Bright at the end of last month. Speaking about the moment his boys walked Kate down the aisle, Rio told OK! Magazine: ‘I cried as soon as the day started. Seeing Tia walk up the aisle before Kate set me off. It was just so emotional…

‘There was just no going back on the emotion, that’s why I had to keep my shades on.

‘Seeing Tate and Lorenz walk Kate down the aisle was particularly poignant and we wouldn’t have wanted to do it any other way… They were so proud and they couldn’t wait to do that, they felt important’.

Wow! Prior to the music bonanza, the wedding breakfast was held on a stunning beachfront location

While the boys walked her part way, Kate’s formerly estranged father revealed he felt ‘proud’ when he walked his daughter down the aisle.

Electrician Phil, 59, gushed about reconnecting with the TOWIE star, in recent months, just under a year after she admitted she was ‘very upset’ when she wasn’t invited to one of her dad’s weddings at the tender age of nine.

Sharing his thoughts on Rio, Kate’s father enthused: ‘He is great. He seems to have his head screwed on right… it was an amazing wedding and I felt very proud.’

The Essex native – who split from the her mum Jacqueline when she was three – reflected on the scenic ceremony at D Maris Bay hotel in Marmaris: ‘There has been a lot of emotion all round, it’s been a mad few days.’

Newlyweds: Kate and Rio have been sharing further insight into their extravagant Turkish wedding on Instagram on Monday
Royalty: He also shared a photo of himself, Kate and Tia and captioned it: ‘My queen and my princess’

Following the big day, Debbie took to Instagram to pen: ‘This is the moment that captured my heart ….. you see life for us all has it’s heartache sorrow and lonely paths to walk yet nothing in life is forever this is why we must treasure our love ones …. enjoy every moment…

‘Second and remember that LOVE isn’t a word it’s a everyday action it’s the way you look at each other , hold each other’s hands and follow each other across a room. It’s a cup of tea in the morning as you get older it’s knowing there’s no one else you want to grow old with in fact you look forward to those quieter years…

‘Maybe it’s during these years you realise just how lucky you are to have found each other. I know you were meant to meet each other it was written in the stars true love always does. The second photo just reminds you both how happy I am you both followed your hearts’.

Sweet: In early November, Kate and Rio announced their engagement after he proposed on a family trip to Abu Dhabi in front of his three children
Source:dailymail.co.uk 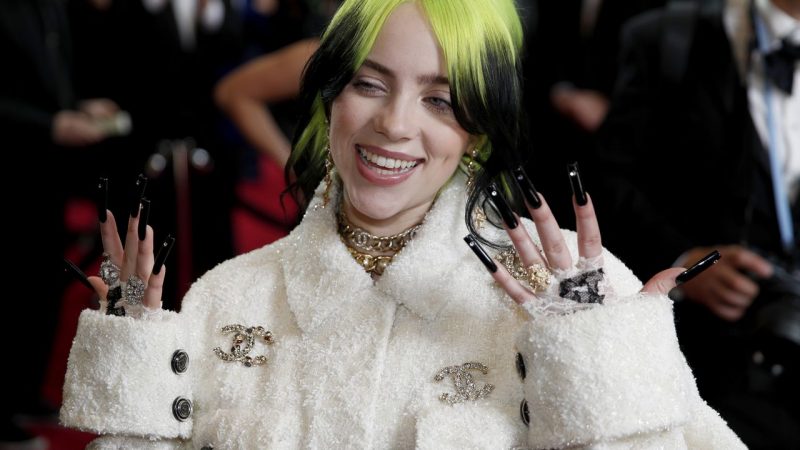 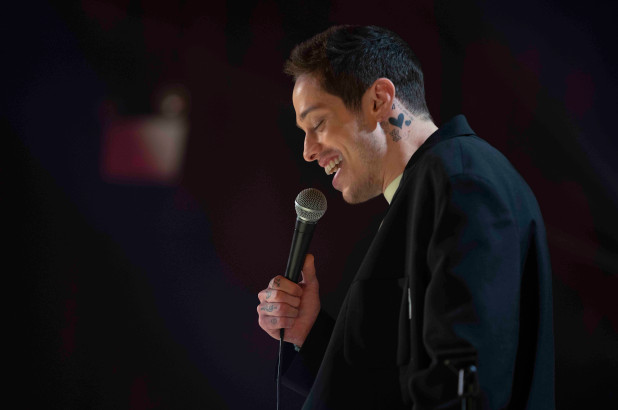 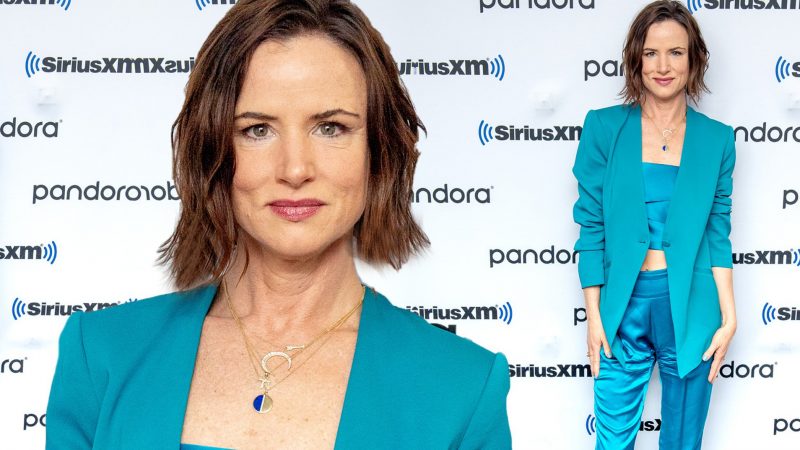