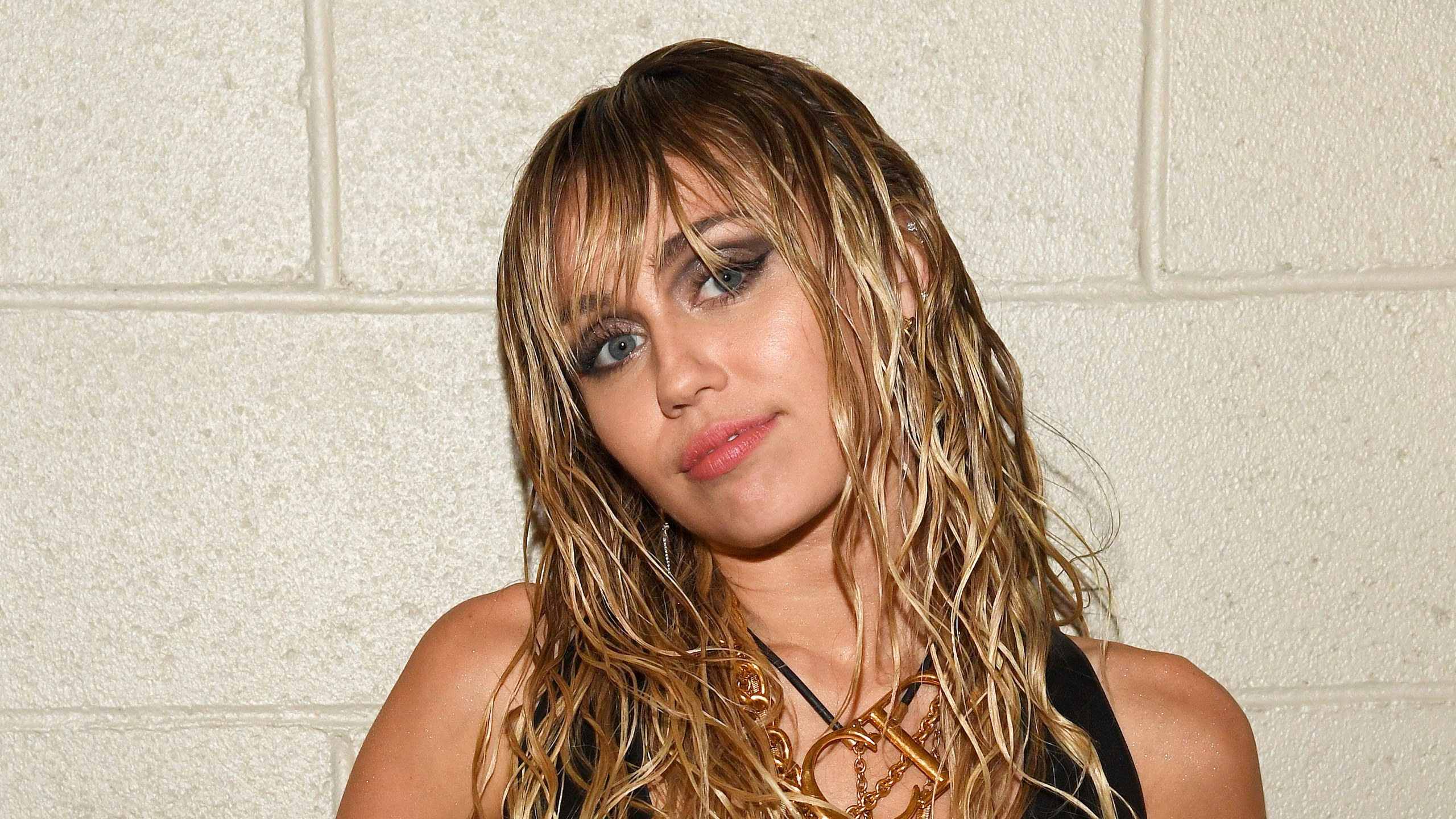 Miley Cyrus is doing her thang with a new ‘do.  The songstress kicked off a new week by unveiling a brand new haircut. And, as to be expected from the 27-year-old songstress, it’s packed with plenty of edge.  Introducing…Miley’s “modern mullet.” “Miley wanted to go more punk. She wanted something edgy,” celebrity hairstylist Sally Hershberger told E! News exclusively. “We went with a modern mullet that she can wear sleek, but also wavy and messy.” So, if you’re feeling the look for yourself, heed her instructions. “To get the edgy look, I precise-cut her hair with a pair of scissors and then used a razor to add definition.” And, according to Hershberger, they approve of the final result. “We all loved the cut,” she confirmed. “It was just the right vibe.”

Earlier this month, fans noticed Billie Eilish rocking a mullet, known for being shorter in the front and on the sides than in the back.

However, as the breakout performer later revealed, it wasn’t intentional.

“Somebody dyed my hair and they burnt half of it off,” she told TMZ. “Now it looks like a mullet…That s$&t is not on purpose though.”