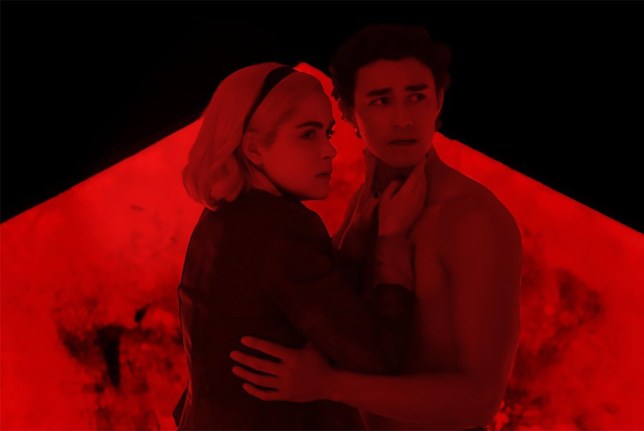 Warning: This post contains spoilers for the Chilling Adventures of Sabrina season 3

There are some shows that you watch that are well and truly bullet-proof when it comes to criticism. You can try to point out its shortcomings, but you then realise that they’re part of what makes the show so great. The Chilling Adventures of Sabrina is one of those shows. Originally envisioned as a direct spin-off to teen-drama Riverdale, the show has been taken by Netflix and spun into the kind of ludicrous blend of high and low art that only a teen drama could manage, that somehow manages to be both eminently watchable, yet so demented in its plot development and character swings you can’t help but going along for the ride.

Like a mix of Paradise Lost and Buffy the Vampire Slayer, the teen drama manages to say a lot, whilst also at the same time not saying very much at all. We have Biblical allegory, envelope-pushing social issues and also points where the cast bursts out into song, like Glee but with more demons. It’s basically a lot. And we can’t help but love it.

Taking off where the second season left us, Sabrina Spellman (Mad Men’s Kiernan Shipka) has learnt that she’s actually the daughter of the Devil himself. Her boyfriend Nicholas Scratch (Gavin Leatherwood) has sacrificed himself and become a vessel for Lucifer, sealing himself off in Hell with Madam Satan (Doctor Who’s Michelle Gomez) who has become Queen of Hell. If the first two seasons dealt with Sabrina discovering her heritage, this next run of episodes sees her fighting against it, as she becomes embroiled in a contest to sit on the throne of Hell against Prince Caliban (new addition Sam Corlett). Much like Riverdale before it, Sabrina can jump from plot point to plot point with alarming ease and seemingly little care for how true this feels to the characters on-screen. Where this has become Riverdale’s downfall in recent years, Sabrina’s heightened genre-elements make these transitions feel seamless, almost intentional. Basically, the premise of the show is so silly (witches battling devils in small-town America) that any leaps in logics are rendered believable.

The third season wastes no time getting stuck in. In the first episode, Sabrina’s friends form a band, a coven of witch’s attempts to reform their religion and our heroine takes a quite literal journey to Hell to rescue her boyfriend. This all happens in the space of an hour. We think this storytelling wouldn’t sit quite so well, however, if the show itself wasn’t so fun. And if the Chilling Adventures of Sabrina is anything, it’s fun. Knowingly only one scene away from either high camp or Biblical drama of the highest degree. As Sabrina and Caliban (of course, the Prince of Hell would take the form of a surfer boy fresh off the Gold Coast) undergo a quest for the Devil’s throne, the Earth-based witches coven, led by Aunts Zelda (Miranda Otto) and Hilda (an ever-adorable Lucy Davis) to face off a threat from a gang of Pagans masquerading as a travelling carnival.

Luckily, the cast of Chilling Adventures are more than a match for their heightened surroundings. Leading actress Kiernan Shipka has well and truly shed the skin of Betty Draper, and she clearly relishes taking Sabrina to new depths as she gives in to her darker impulses, becoming deliciously selfish as the season goes on. Michelle Gomez also continues to be a reliably hysteric presence in the show as the demonic Lilith, not just chewing up the scenery but inhaling it whole and relishing every minute of it. As with every season of television, however, a lot rests on the ending – it’s not worth it if the concluding episode doesn’t whet your appetite for more. And we’re happy to say, that we are left more than intrigued to where the show will take us on its next run of episodes. Devils, witches, angels…and now time-travel? This show can get away with anything. 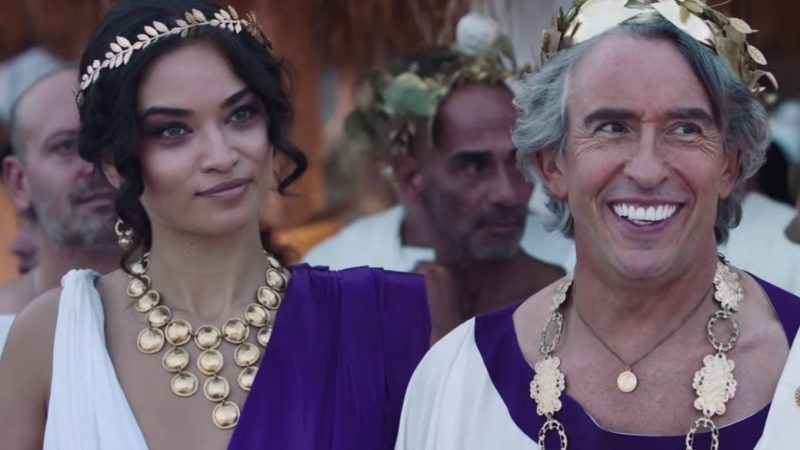 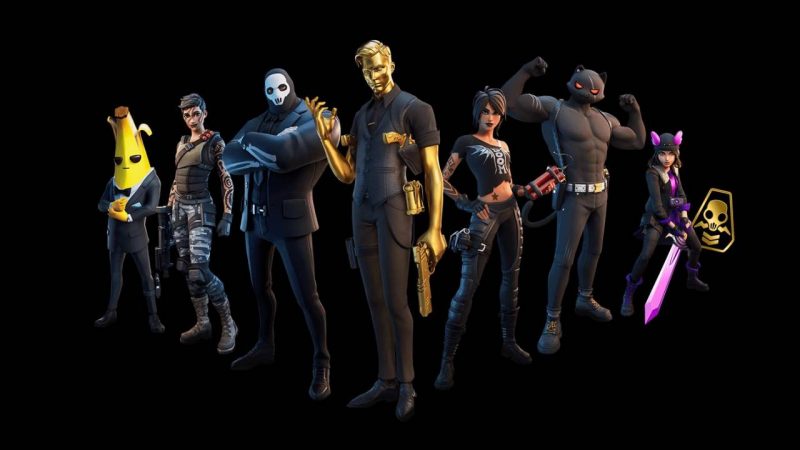 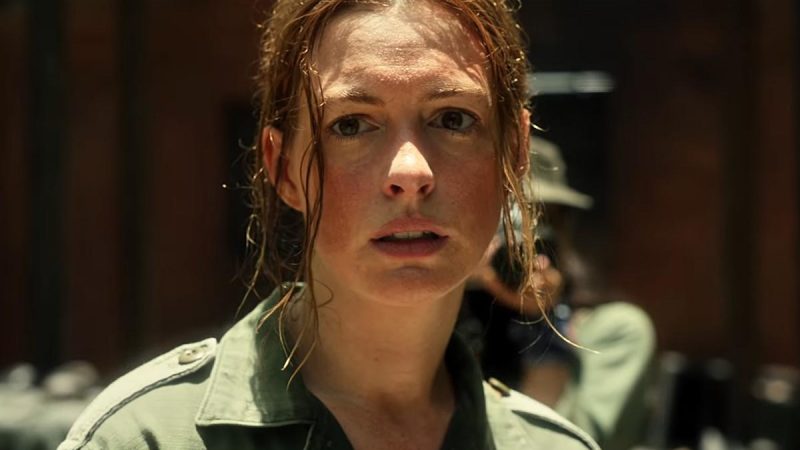 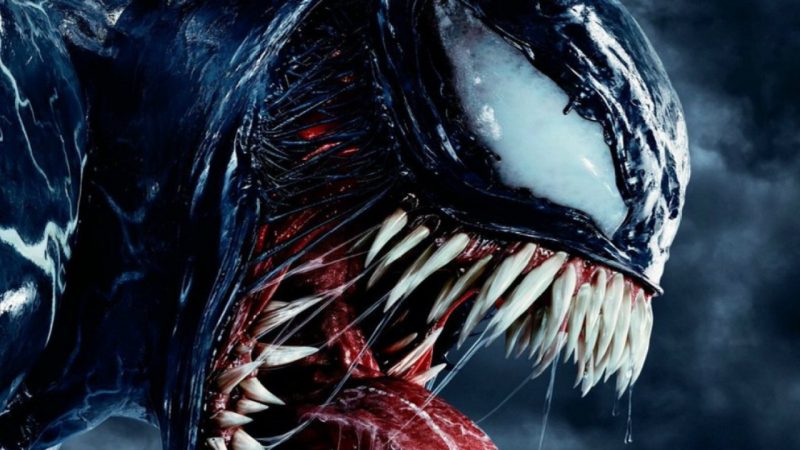 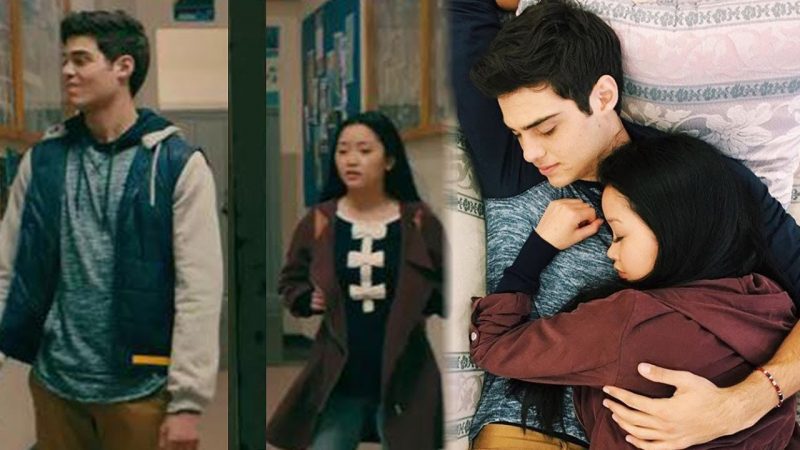