The Jonas Brothers Are Heading to Sin City With New Residency: See the Dates

The Jonas Brothers are bringing their act to Las Vegas. The sibling trio announced on Friday (Jan. 24) that they will play a string of residency gigs at the Park Theater at Park MGM beginning on April 1, with eight other dates during the month keeping them in place until the 18th.

Citi is the official presale credit card for the residency, with cardmembers gaining access to tickets beginning Jan. 27 at 10 a.m. PST through Citi Entertainment. M life Rewards loyalty members, Live Nation and Ticketmaster customers can get access to a presale that kicks off on Jan. 29 at 10 PST. All presales will end on Jan. 30 at 10 p.m. PST.

Tickets, which start at $69 (not including service fees) go on sale to the general public on Jan. 31 at 10 a.m. PST; click here and here to purchase through Ticketmaster or at Park Theater LV.

The JoBros will perform “What a Man” live for the first time at Sunday night’s (Jan. 26) 62nd annual Grammy Awards. 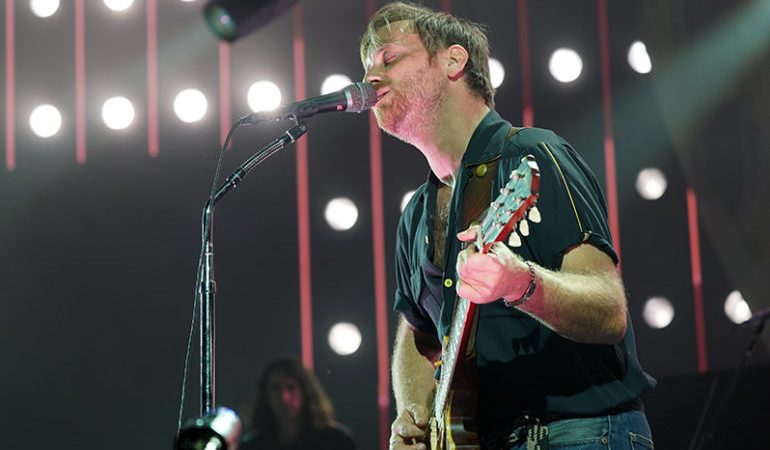 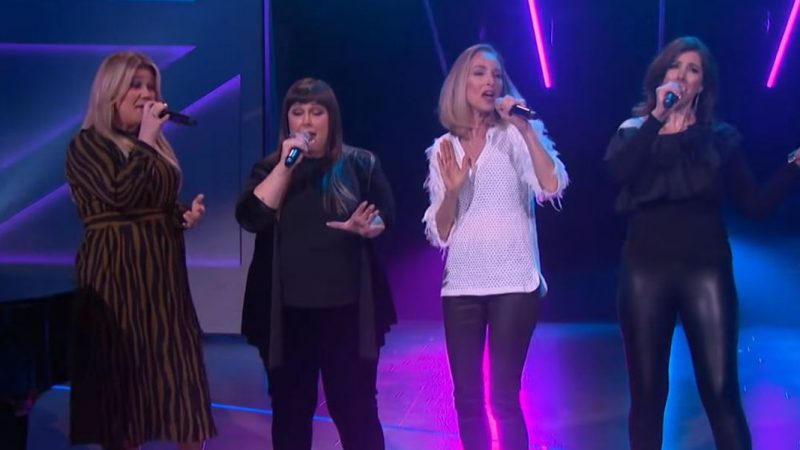