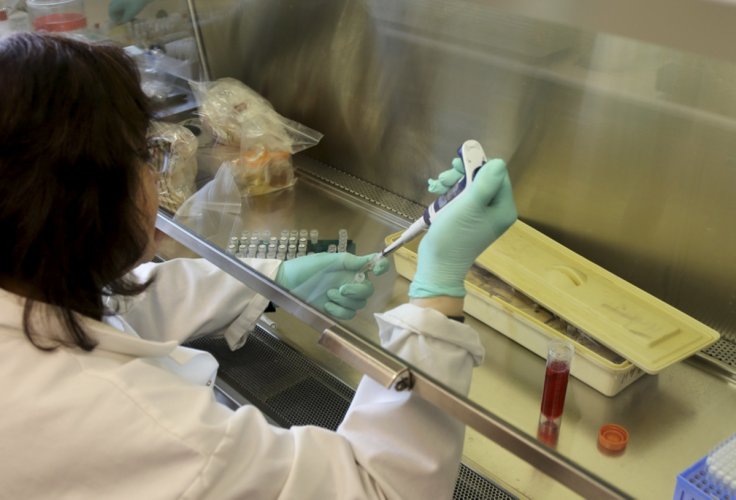 A day after the European Commission approved the first-ever drug to treat Ebola – the deadly virus that kills about half of those infected, with no treatment so far, the World Health Organisation on Tuesday prequalified the vaccine that has already saved many lives in the current Ebola outbreak in the Democratic Republic of the Congo, a statement said.

WHO Director-General Dr Tedros Adhanom Ghebreyesus in a statement said the agency had prequalified Merck’s Ebola vaccine that had already saved many lives in the DR Congo Ebola outbreak, where more than 2,36,000 people have been vaccinated with rVSV ZEBOV GP donated by US drugmaker Merck & Co Inc to the agency, and the decision by European regulator would help it to eventually save many more.

Prequalification of a drug means it meets WHO standards for quality, safety, and efficacy. United Nations agencies and Gavi, the Vaccine Alliance, can procure the vaccine for at-risk countries based on this WHO recommendation. This is the fastest vaccine prequalification process ever conducted by the agency.

The shot against the spread of the deadly disease that causes hemorrhagic fever and can be transmitted through direct contact with body fluids is also being reviewed by US health regulators.

“The EU is supporting international efforts to combat Ebola on all fronts, from vaccine development to delivering humanitarian aid on the ground,” EU Ebola Coordinator Christos Stylianides said in the statement.

Getting regulatory approval of the Ervebo manufacturing site in Germany so that licensed supply of the vaccine “can be used to support global public health preparedness” has been a priority, said Merck.

The EU statement also said a clinical trial for a second Ebola vaccine regimen (Ad26.ZEBOV, MVA-BN-Filo) under the European Union’s Horizon 2020 research and innovation program was underway in the Democratic Republic of Congo. Vytenis Andriukaitis, commissioner in charge of Health and Food Safety, said the approval was a “major step forward in saving lives in Africa and beyond”.

As per the World Health Organisation, which declared Ebola a public health emergency of international concern, the recent outbreak in Congo caused by Ebola Zaire has shown case fatality rates of about 67 per cent, down from about 90 per cent in the past outbreak in West Africa. 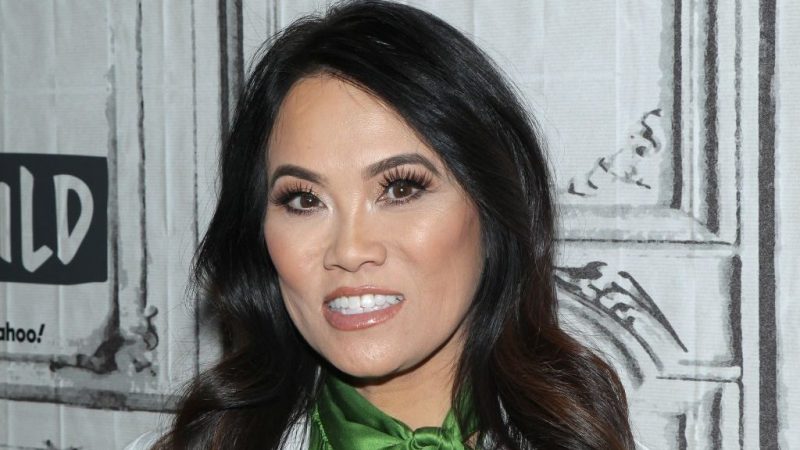 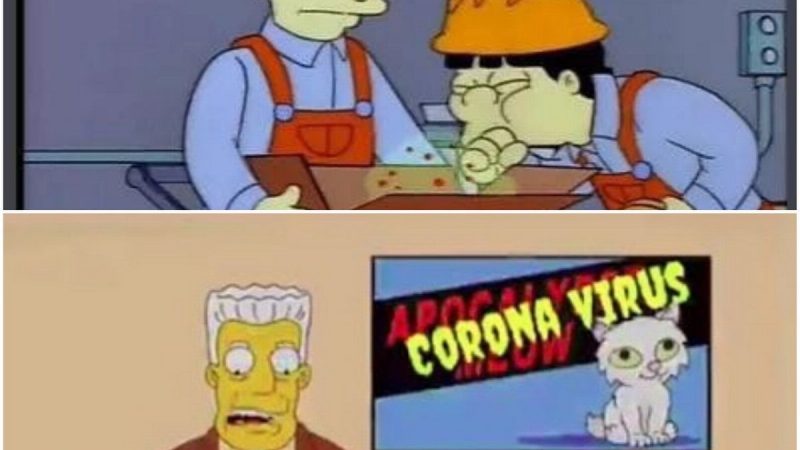 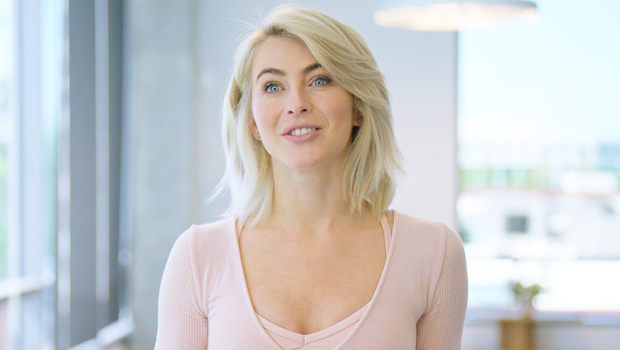 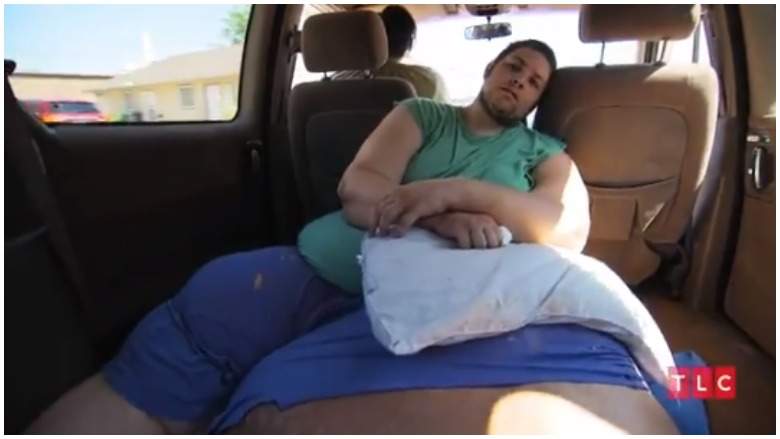 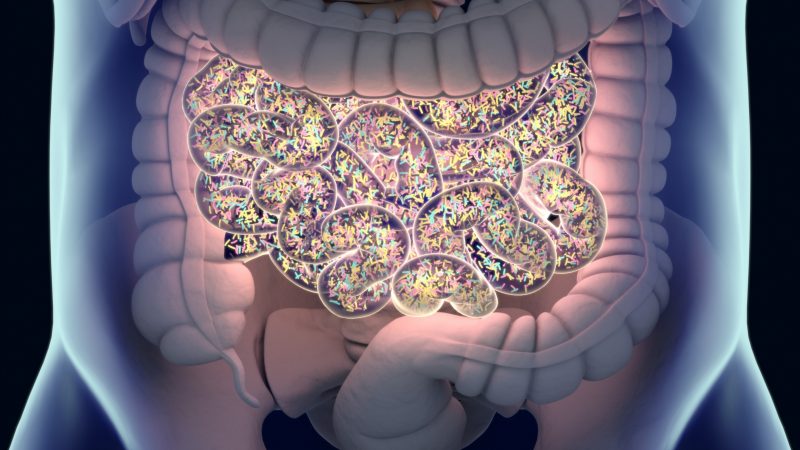 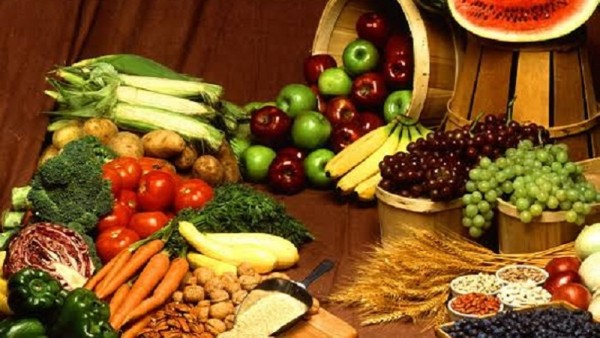