Rumors of J. Cole joining the Puma ambassador roster have been circulating on social media for months, and today, the athletic brand proved the chatter was true.

Puma revealed the partnership with a 15-second video posted on social media at 10 a.m. ET of the rapper, born Jermaine Cole, playing basketball wearing its apparel and footwear. The clip shows J. Cole’s famed missed impromptu dunk during the 2019 NBA All-Star Slam Dunk Competition, which is followed by him throwing one down without missing.

The German sportswear company also shared a longer video titled “The Dreamer,” also basketball themed, which featured home videos of Cole as well as both the missed and made dunks.

Terms have not been disclosed, aside from it being a multiyear deal. The brand did confirm, however, that Puma and Cole will drop a line of footwear and apparel this year.

The timing of the announcement coincides with the release of Puma’s new court-ready basketball shoe, the Sky Dreamer, which makes its retail debut today. The Sky Dreamer is an updated version of its Sky LX, which was an on-court shoe from the ’80s. The shoe features a “Dreamer” logo, which Puma said is inspired by Cole’s record label, Dreamville Records.) It will retail for $130.

“Our partnership with Cole is deep-rooted,” Puma global director of brand and marketing Adam Petrick said in a statement. “Cole’s involved in product creation, marketing campaigns and cultural guidance. He is going to be a key player in many of the things we do at Puma moving forward and we’re excited to work with him not only on a product level but even more importantly as one of our athletes. Cole sits at the intersection of music and sport and represents everything that Puma stands for as a brand.”

Cole appearing in a basketball-themed Puma ad should come as no surprise to his fans. The rapper has projects with names inspired by the sport (“Friday Night Lights” and “The Warm Up”), played on his high school team and tried out as a walk-on in college for St. Johns University.

The rap megastar joins a loaded Puma ambassador roster featuring fellow musicians Yo Gotti and Meek Mill, as well as other celebrities such as Cara Delevingne and Adriana Lima. 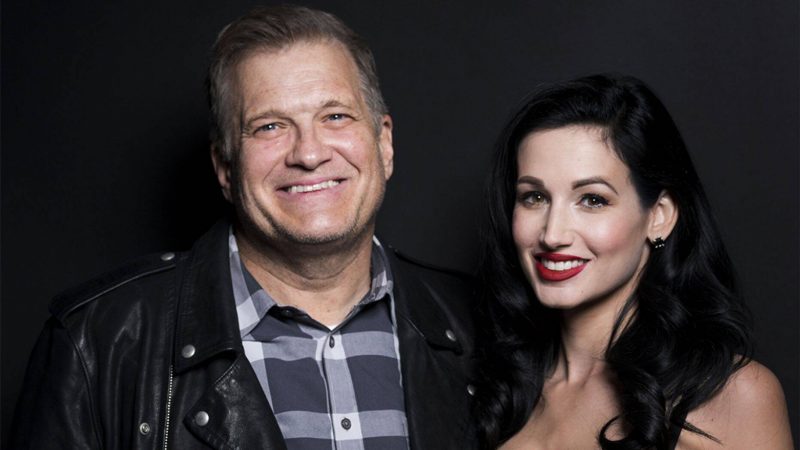